Protecting Your Kids from the Measles

News of measles outbreaks around the U.S. were common this past year. The number of measles cases grew to the highest since it was first considered eradicated in the U.S. in 2000, as over 1200 cases have occurred thus far in 2019.

Measles is still prevalent in much of the world and one of the most contagious of all infectious diseases. The measles virus is transmitted through droplets or through the air when an infected person breathes, coughs, or sneezes. According to the CDC, the virus can remain in the air for up to two hours after an infected person leaves the area.

According to the AAP, once a child is infected with the measles virus, the first symptoms typically don’t appear for 8-12 days. During that time, the child becomes contagious 1-2 days before symptoms begin to emerge. They remain contagious until four days after the rash appears.

Measles is most recognizable by its tell-tale red or brownish blotchy rash that typically appears after cold symptoms such as a fever, cough, runny nose and watery eyes.

After 2-4 days of non-specific symptoms, the rash will develop and usually spread from the head & neck region downward. During the initial period of the rash, the fevers usually intensify as the patient gets sicker. The rash will usually last 5-8 days, then start to resolve. Measles is often associated with signs or symptoms such as croup, diarrhea or ear infections.

However, even in otherwise healthy children, measles can lead to extremely serious complications, including pneumonia, brain damage, deafness and even death.

Some people are at a higher risk than others for complications from the measles. They include:

Preventing Measles with the MMR Vaccine

According to the CDC, a majority of the recent cases of measles in the U.S. have been among people who had not been vaccinated. The recent outbreaks in the United States are primarily due to pockets of unimmunized or under-immunized children getting and spreading the illness to others. So, the best way to protect your child against the measles virus is to give them two doses of the MMR vaccine.

If you are traveling abroad, the CDC recommends that infants 6 to 11 months receive one dose of the MMR vaccine and children 12 months and older receive two doses (separated by at least 28 days) before you travel. We recommend checking with our office before you travel to make sure your children are protected.

What to Do if Your Child Gets the Measles

If you think your child has contracted the measles, contact our office right away and keep your child home from school or child care. Call to discuss your child’s symptoms with our triage nurses or physicians. If it seems likely that your child has the measles, there will be specific procedures to try and diagnose it definitively. We would likely want your child seen through an emergency room that is better equipped to limit the spread of the infection to other patients.

If your child does have the measles, we will contact the local health department to help prevent the spread of measles through the community.

Keep your child away from other children, babies, and adults who may not have been immunized against the disease.

There is no definitive treatment for a case of measles since it is caused by a virus. Antibiotics are not indicated unless the patient develops pneumonia or another secondary bacterial infection. Treatment generally is supportive care for the symptoms.

To help your child recover, make sure they are given plenty of liquids to drink. Check with your doctor about treating your child with acetaminophen or ibuprofen to help reduce their fever if they are uncomfortable.


Doctor’s Blog: Your resource for answers and education 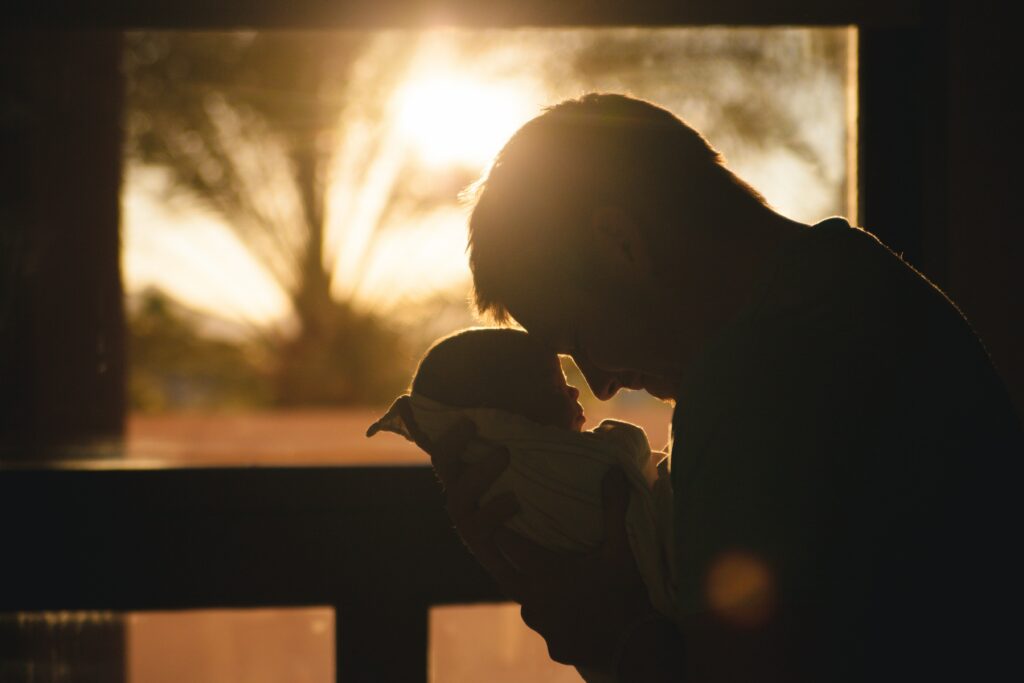 Bonding with Your Newborn Baby 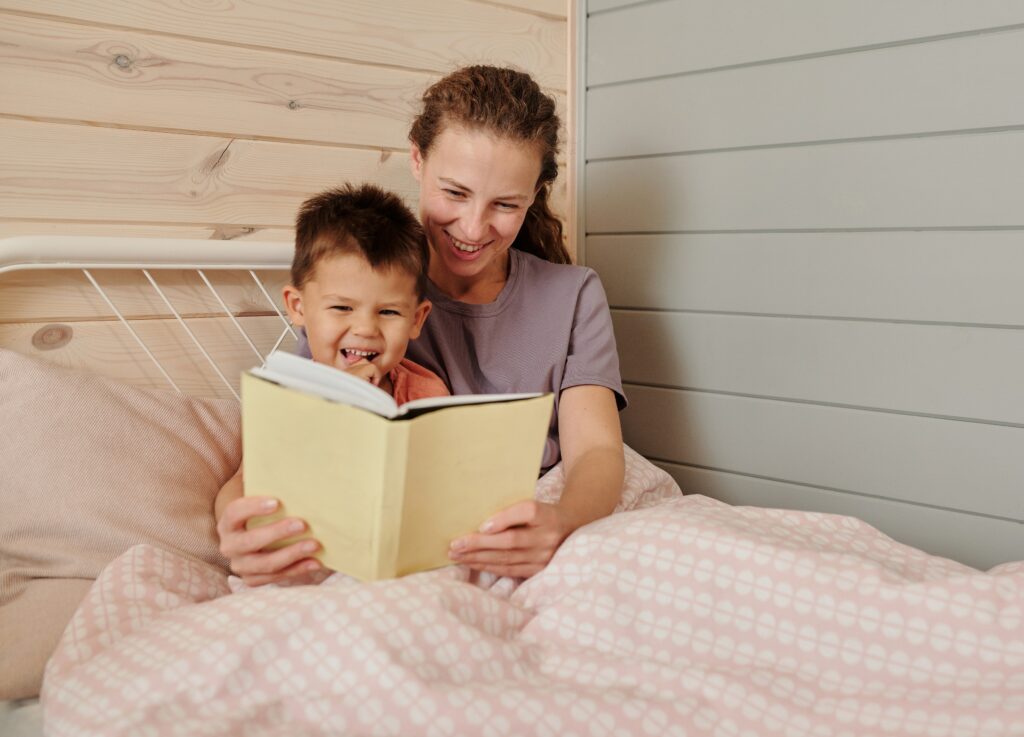 Transitioning to a Big Kid Bed 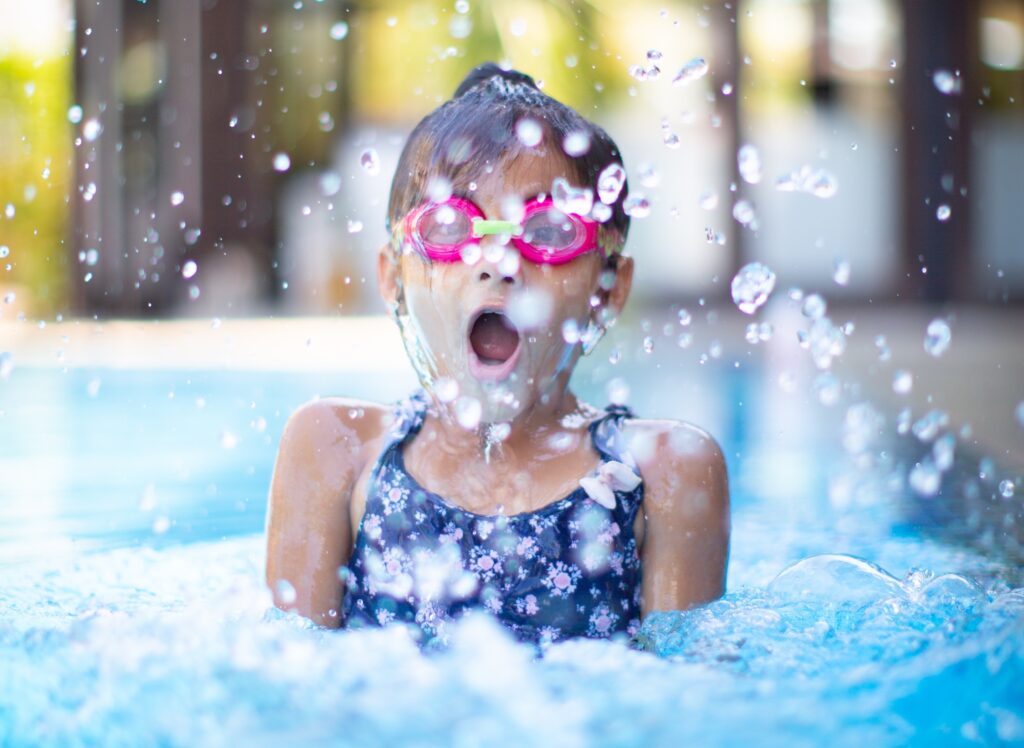 Children
,
Toddlers & Infants
Learn about our Covid-19 safety procedures | Click here for our Covid-19 vaccine consent form
We will be having walk-in clinic on Saturday, Aug 13th.
+