Graduated from University of Colorado School of Medicine

Dr. Cindy Frederick was born in McCook, Nebraska, but grew up in Loveland, Colorado. She received her undergraduate degree from the University of Northern Colorado and her MD in 1985 from the University of Colorado School of Medicine. She completed her residency in Pediatrics at the University of New Mexico Hospital for Children in 1989, then practiced for two years in Farmington, New Mexico. Dr. Frederick returned to Colorado in 1991 and has practiced in the Arvada/Wheat Ridge area ever since. She is Board Certified, a member of the American Academy of Pediatrics and was Vice Chair/Chair of the Department of Pediatrics at SCL Lutheran Medical Center (1999-2003). She was married to her husband for 32 years before losing him to cancer and has four grown children and one grandchild. Her daughter-in-law, Belinda, is a receptionist at Pediatrics West! Away from work, she enjoys piano, camping, tennis, and rooting for the Colorado Rockies. The most exciting aspect of pediatrics is the ability to partner with parents as their child travels through childhood and adolescence to become a healthy, successful adult. It is especially gratifying to now be seeing a second generation of patients!

Why I am a Pediatric Provider?

The most exciting aspect of Pediatrics is the ability to partner with parents as their child travels through childhood and adolescence to become a healthy, successful adult. It is especially gratifying to now be seeing a second generation of patients!

I have a Revolutionary War Patriot Ancestor and am a member of the Daughters of the American Revolution.

We value your feedback and we encourage you to share your experience with our Pediatrics West providers through the links below. 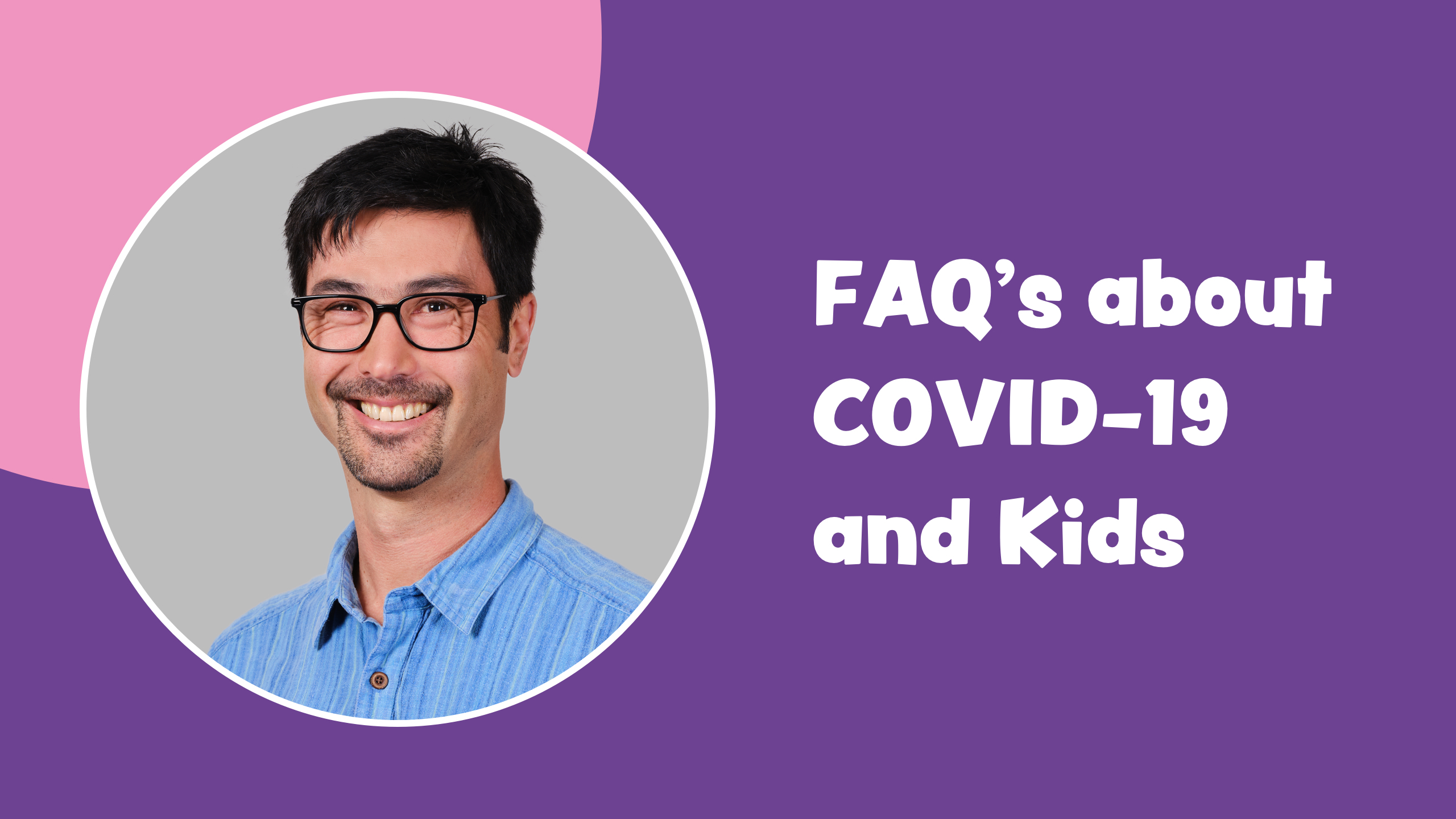 We answer your FAQ’s about COVID19 and Kids 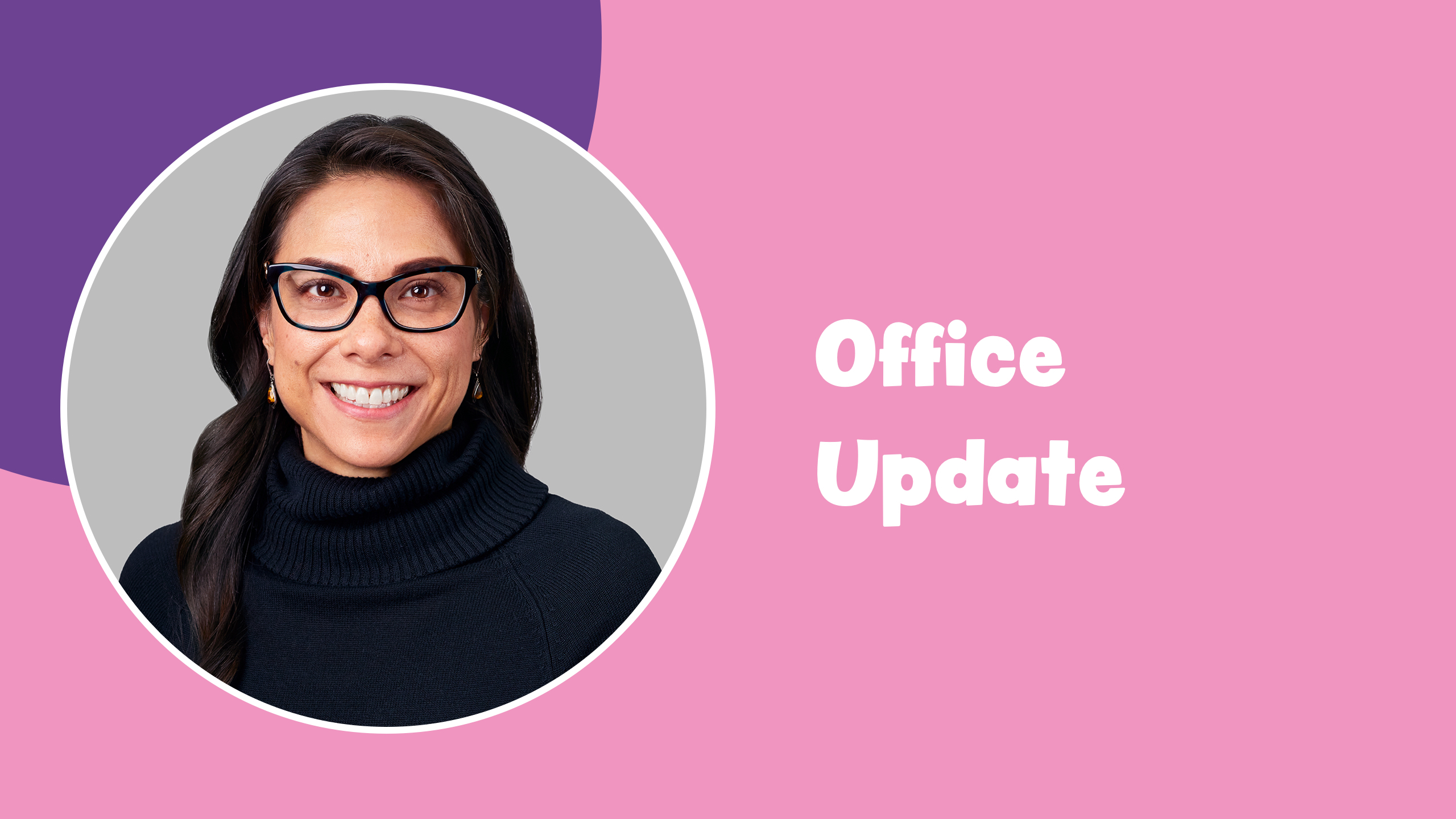 Changes at our Office as CO Reopens during COVID19 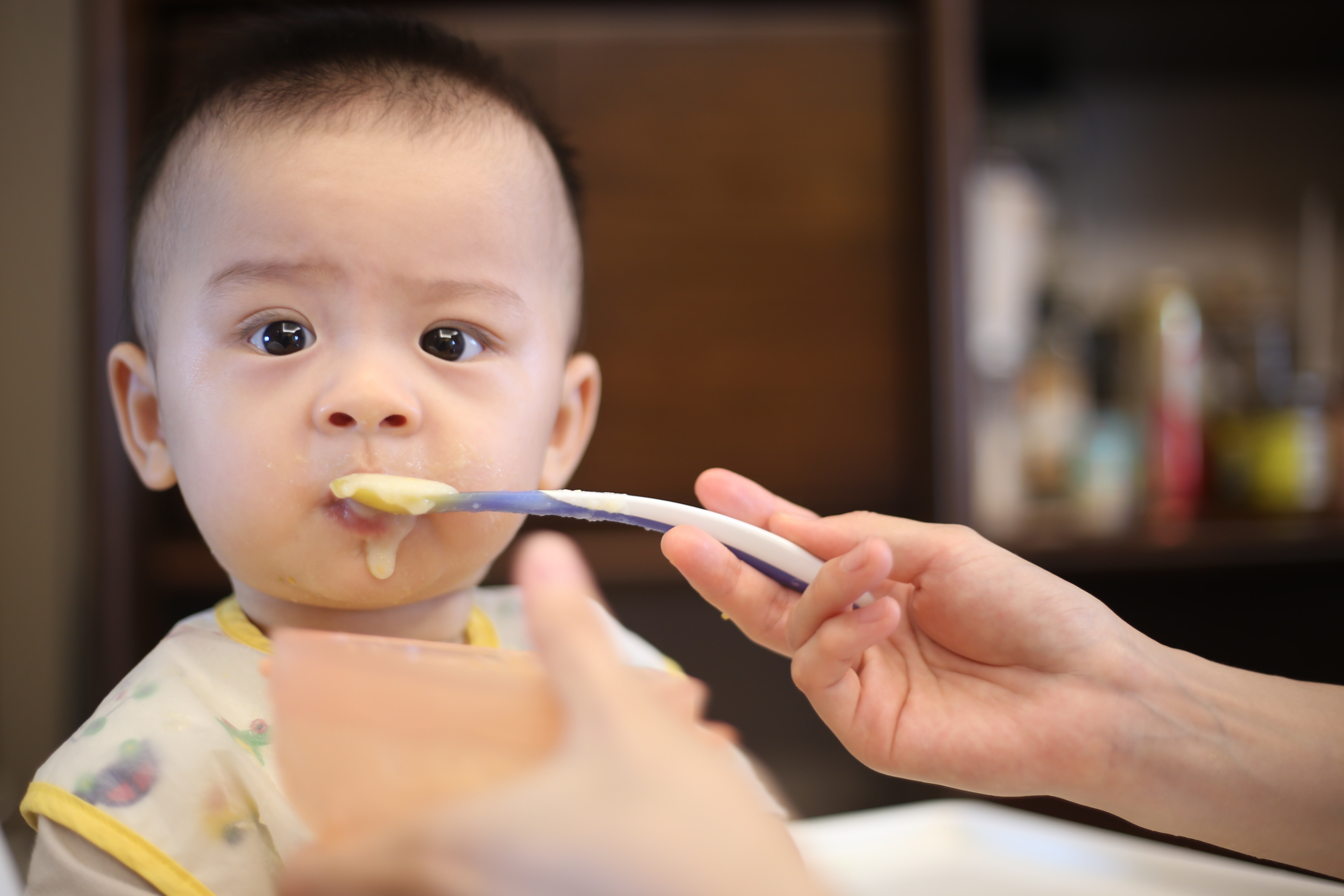 Our Guide to Starting Your Baby on Solid Food

Toddlers & Infants
Starting June 1, we will be seeing both well and sick children at both offices again. To continue to protect against COVID-19, we will have a number of new or continuing safeguards in place. There still will be no evening or Saturday urgent care hours at this time. Learn More
+