Cerebral palsy (CP) is a condition that affects a person’s ability to move and maintain balance and posture. With around 8,000 babies and infants diagnosed with the condition each year, it is the most common childhood physical disability.

CP is a central nervous system (CNS) motor disorder that inhibits the brain’s ability to send messages to the parts of the body that provide movement. These body parts include muscles, nerves, and the spinal cord. This makes even simple movements such as standing still very difficult. CP may also hinder other functions involving motor skills and muscles including breathing, bladder and bowel control, eating, and talking.

The three types of CP are:

What are the Symptoms of Cerebral Palsy?

Kids with CP have varying degrees of physical ability ranging from mild to severe impairment. This is dependent on the level of damage to the brain. The most common symptoms of CP include the lack of ability to control bodily movements. This may result in other medical issues including:

The exact causes of CP aren’t always known. CP is usually caused by brain damage that takes place before or during the baby’s birth, or during the first 3 to 5 years of the child’s life.
Cases that occur in the womb may be due to infections, a genetic disorder, maternal health problems, or anything else that may interfere with normal brain development in the fetus. CP is more common in premature babies, babies with a low birth weight, or from neurological trauma.

Common causes of brain damage during childhood that may result in CP include lead poisoning, bacterial meningitis, shaken baby syndrome, oxygen deprivation, poor blood flow to the brain, or being in a car accident.

How is Cerebral Palsy Diagnosed and Treated?

CP is normally not officially diagnosed until the child reaches 2 years of age. While CP is a lifelong condition that cannot be reversed, there are many effective treatment options available.

Treatment for CP includes physical therapy, speech therapy, and occupational therapy. Through proper treatment, our goal is to allow for as much independence for your child as the impairment will allow.

The pediatricians at Pediatrics West are dedicated to helping kids with CP enjoy a great quality of life. If you suspect your child has CP or he or she has already been diagnosed and is in need of treatment, please call our office today to schedule an appointment. 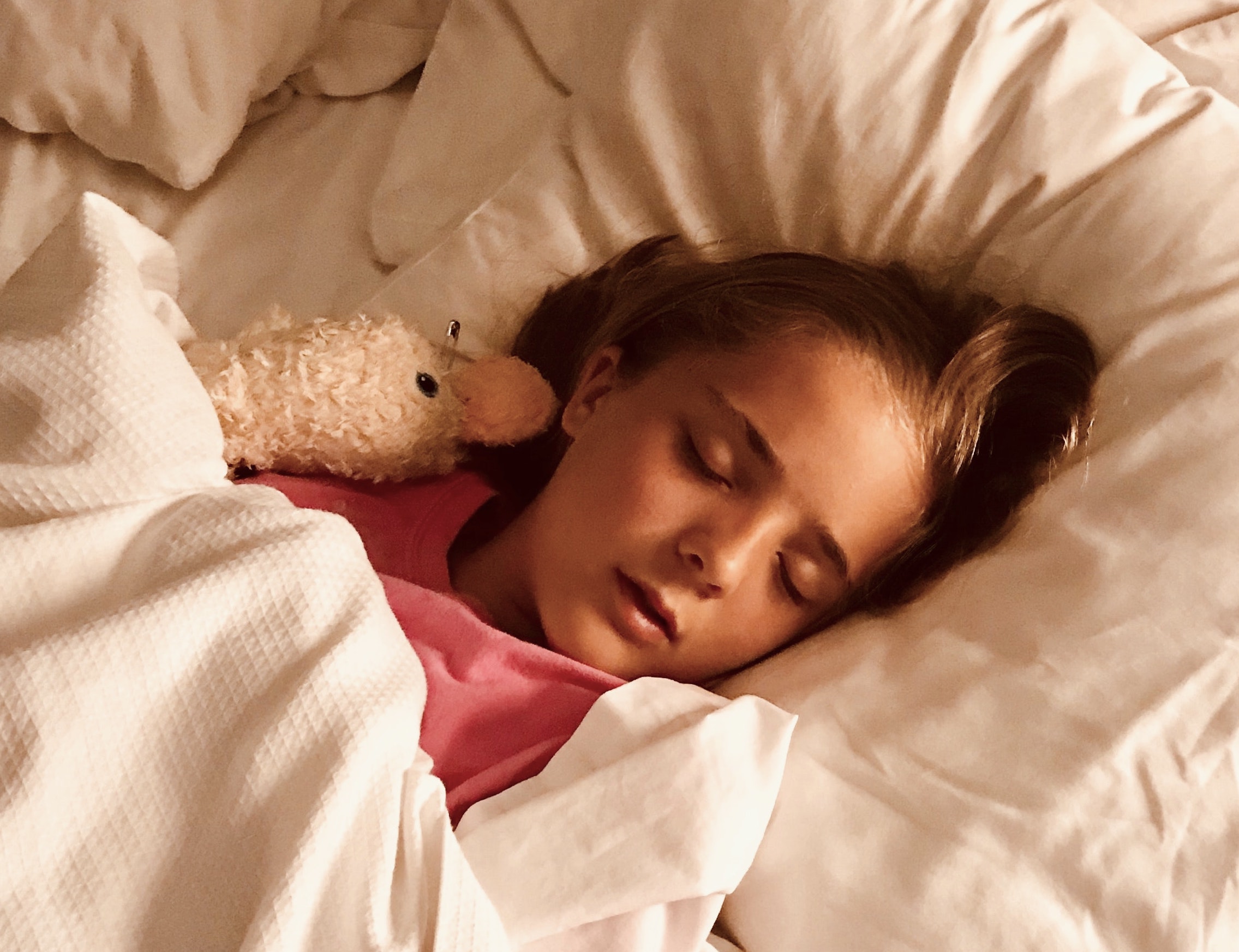 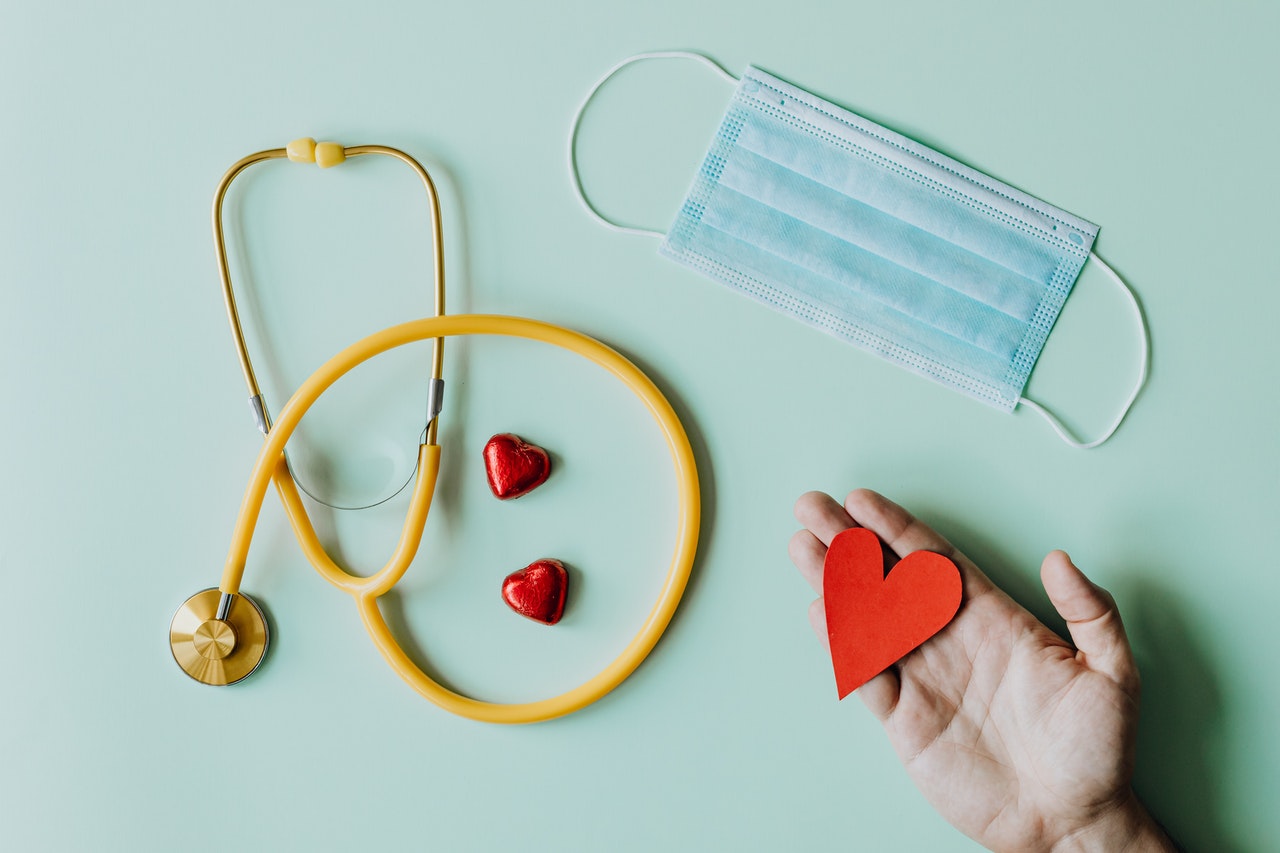 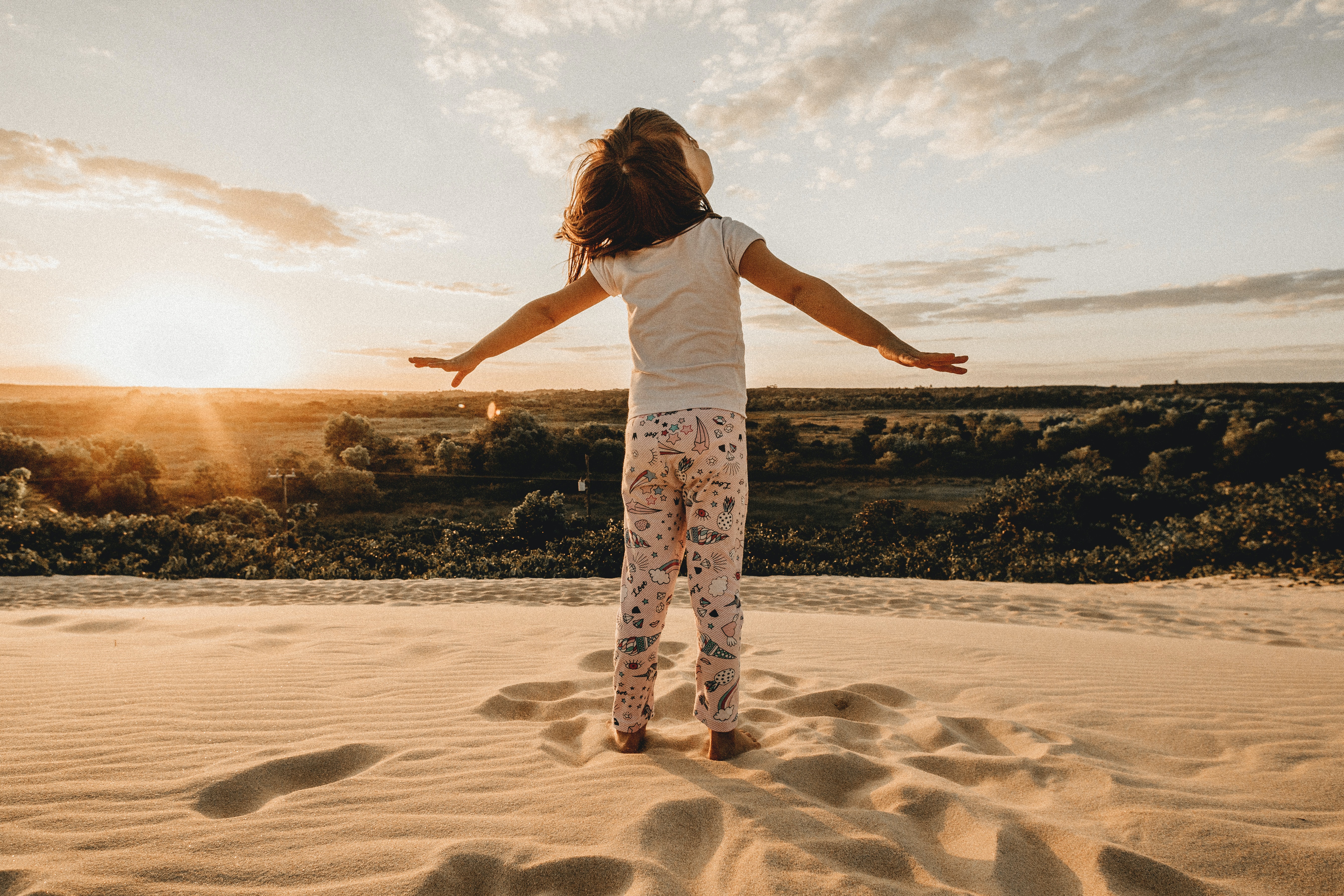 How to Help Your Child Build Self Esteem

Children
For information on our Flu Clinics & Flu Clinic Forms Click Here. To continue to protect against COVID-19, we will have a number of new or continuing safeguards in place. There still will be no evening or Saturday urgent care hours at this time.Learn More
+