Graduated from University of California-San Diego

Dr. Shen Nagel has lived in Denver since starting his Pediatric Residency training at Children’s Hospital University of Colorado in 1996. He has been a general pediatrician since 2001 and is also an Associate Clinical Professor of Pediatrics at the University of Colorado. Prior to moving here, and after growing up on the East coast, he spent nine years in California during his undergraduate years at Stanford and medical school at UC-San Diego.

He is now quite attached to the Denver area, as it suits his love of the outdoors. He enjoys a multitude of activities, including skiing and snowboarding, hiking, snowshoeing, camping, SCUBA diving, biking, swimming and an occasional triathlon (unfortunately a bum knee forced him to give up basketball). His wife is also a pediatrician, and they have two teenage children who keep him on his toes. He has two dogs that enjoy accompanying him on his outdoor treks. When stuck inside, a good book, cooking, listening to music, or doing his internet radio show will often occupy his time. He loves Pediatrics and getting to watch children grow up and families evolve. His goal as a pediatrician is to make raising children as enjoyable and stress-free as possible.

Why I am a Pediatric Provider?

I like that my patients make me laugh, and that I can hop up on an exam table with them.

I do an internet radio show on a station started by my sister (who lives and plays music in England).

We value your feedback and we encourage you to share your experience with our Pediatrics West providers through the links below. 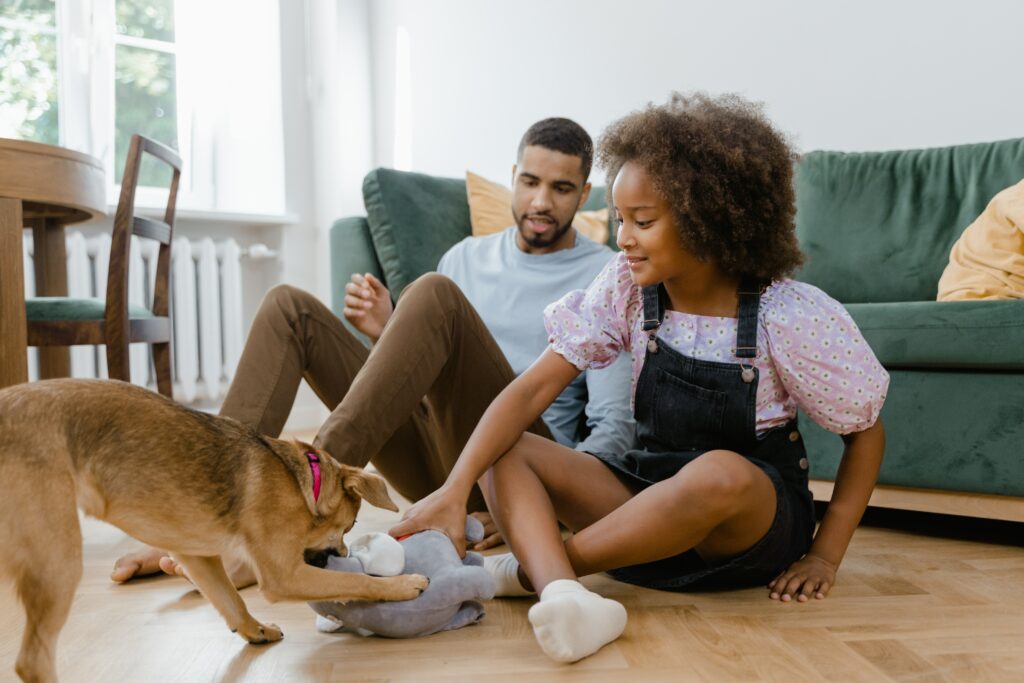 Kids and Dogs: Our Safety Guide 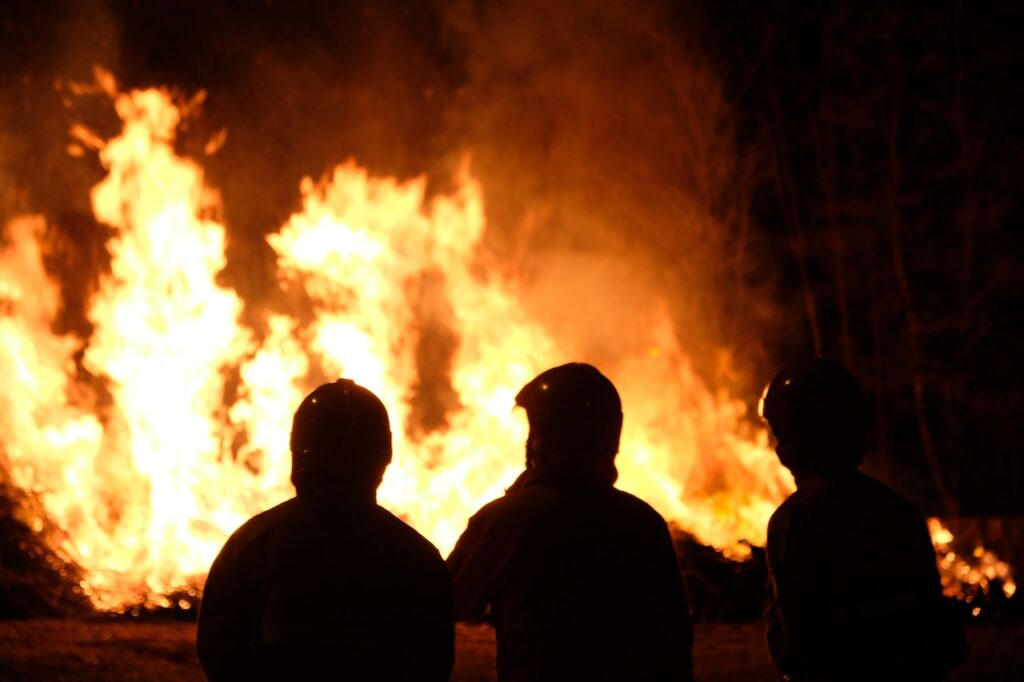 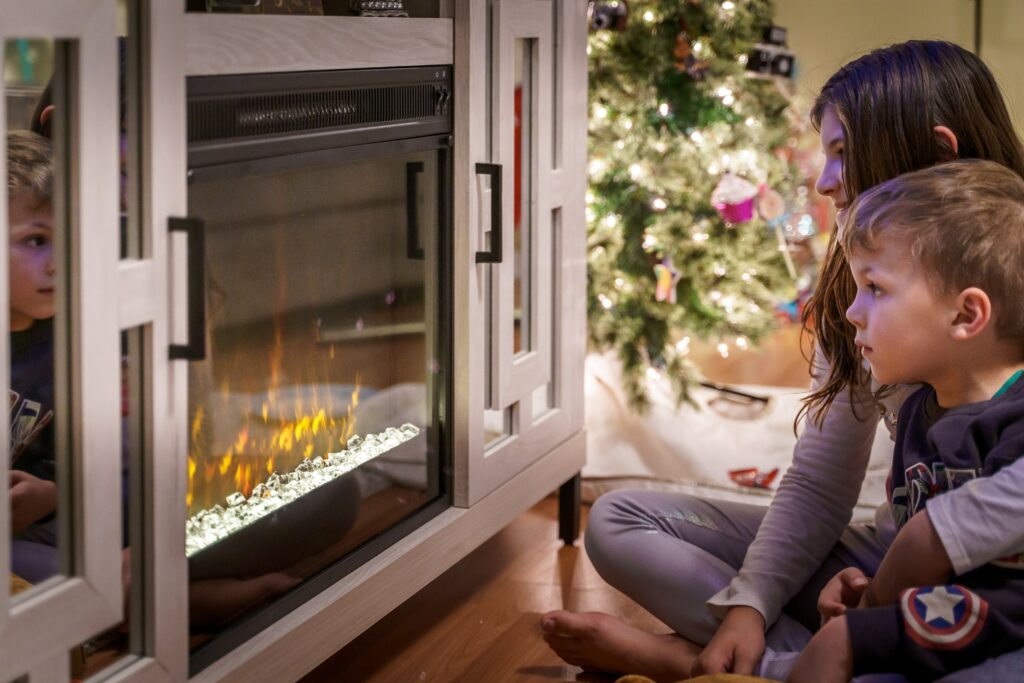 Children
Learn about our Covid-19 safety procedures | Click here for our Covid-19 vaccine consent form
We will be having sick child walk-in clinic on Saturday, Jan. 21th
+