Influenza and respiratory syncytial virus (RSV) are both extremely common conditions that pediatricians treat during the cold winter months. Both of these illnesses can be treated easily, though if left untreated will likely result in severe complications. At Pediatrics West, if we suspect your child has influenza or RSV, we will perform a variety of tests to determine if your child has either virus and then recommend a course of treatment.

Everyone is fairly familiar with the influenza virus, but few individuals are able to identify early symptoms of respiratory syncytial virus. This particular illness is extremely common in young children, though it can affect people of all ages.

RSV is associated with symptoms similar to a common cold, which include:

It is possible for RSV to spread from person to person through vapors that are passed during a sneeze or cough.

When To Seek Treatment

Some mild cases of influenza or RSV may resolve themselves if your child receives enough rest to fully recuperate. However, if you notice any serious symptoms such as breathing difficulties or a high fever, you should seek medical attention for your child immediately. It is often better to be safe than sorry even when dealing with a mild case, as early treatment will be able to offer fast relief from painful symptoms.

In order to officially determine whether or not your child has influenza or RSV, a variety of tests may need to be performed. This is primarily to do with the fact that there are multiple different strains of influenza that a child may contract. Influenza A and influenza B are among the most common, but it is also possible to test for other subforms. Several of these tests are also able to identify respiratory syncytial virus within the same sample provided by the patient.

Results are typically available within a few days after the sample has been collected and sent to the lab for testing. Rapid test options will of course have a much faster turnaround time that should be available within just a few hours. If you have completed flu and RSV testing with Pediatrics West but have not yet received your results after several days, please contact us to inquire about your test results.

Based on the outcome of the tests, Pediatrics West will be able to recommend a course of treatment to relieve symptoms associated with your child’s illness. If you notice that your son or daughter’s symptoms are worsening, please bring them in for a consultation as soon as possible. 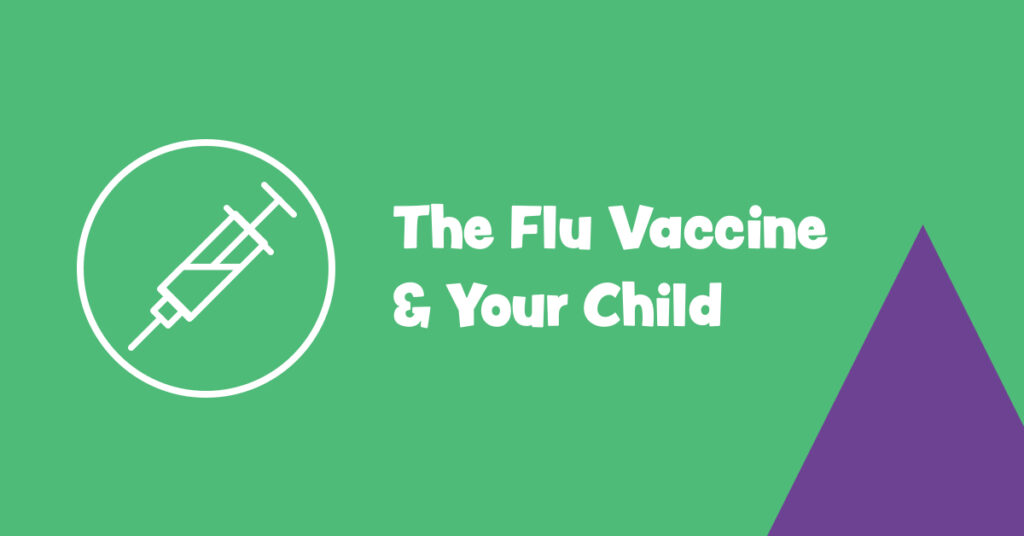 The Flu Vaccine & Your Child 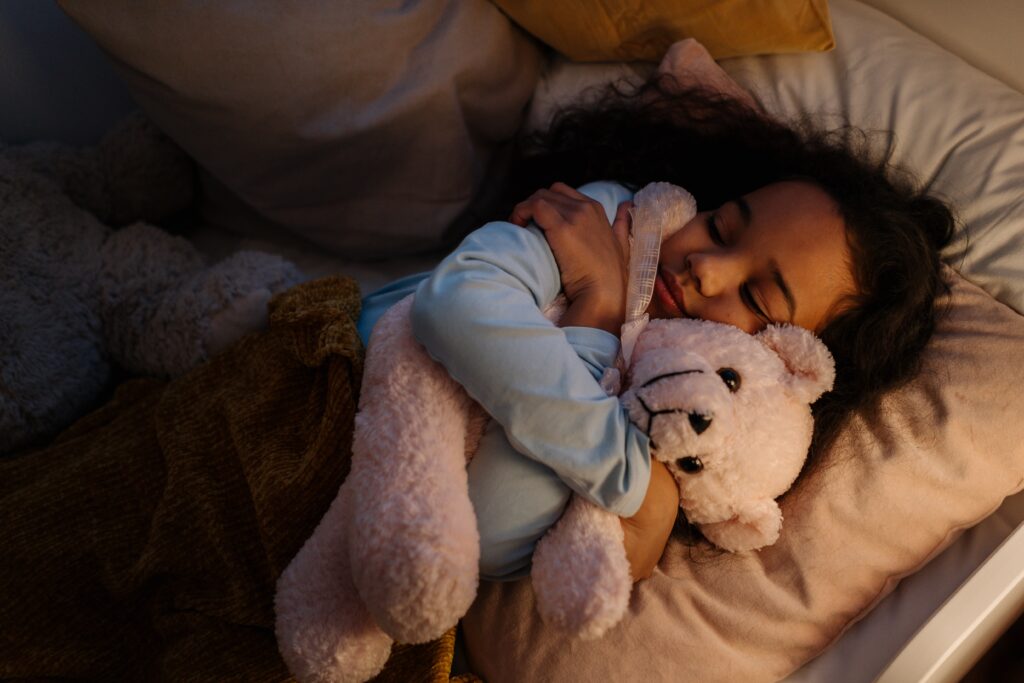 Helping Your Child Through Nightmares and Night Terrors 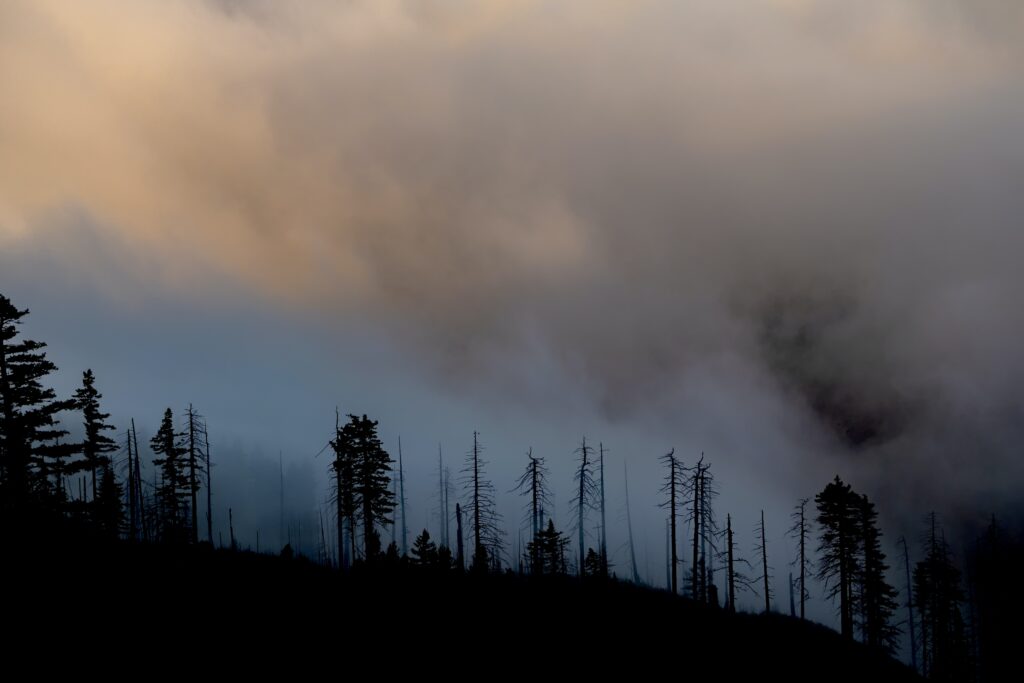 Children
In our ongoing efforts to keep you and your children safe from Covid-19, we continue to have safeguards in place.Learn More
+